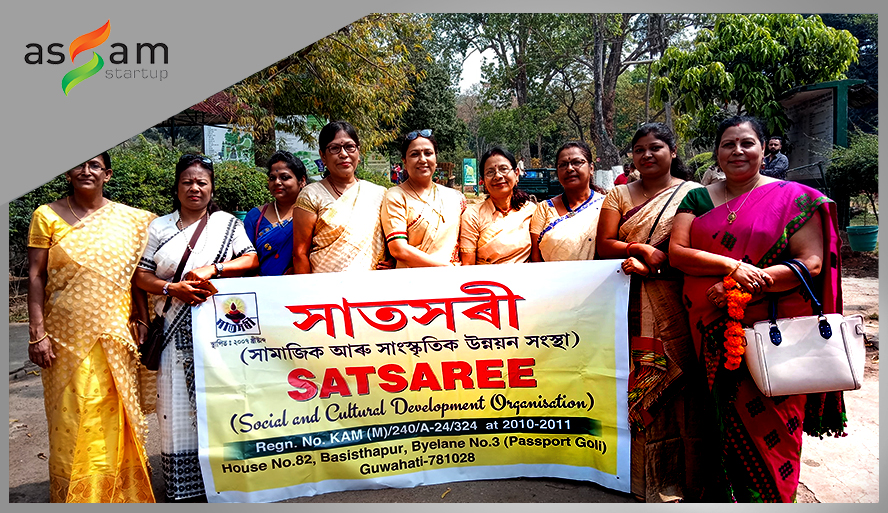 If they pay no heed to your call, walk on your own

These lines by Rabindra Nath Tagore have been inspiring countless people whenever they felt deterred by isolation. Mandira Baruah’s story of trials and success fits the song like no one else as she carved a trailblazing path at a time when she was left with no choice but to walk alone.

Mandira Baruah’s trajectory from being a simple housewife to empowering thousands of women is a narrative of inspiration worth relating, especially to the young women and girls of impressionable age. Getting married at a young age to a man with a sombre heart condition didn’t make her life easy. Among the gamut of hardships, managing finances posed the biggest challenge. The family property had to be sold off for paying off debts, following which they had to shift to a humble rental apartment. However, the ever piling daily medical bills and the need for 24×7 nursing care for her husband weren’t making the house rent payment any easier. But Mandira was not born to give up. Instead, she took it up as a challenge and decided to face the obstacles head-on.

Since her husband was a civil servant, she went to the District Collector’s office to acquaint him about her given situation and that how the official accommodation, which her husband was entitled to, wasn’t allotted to them for years. Having stood her ground steadfast, Mandira was finally allotted an isolated plot of land with a house that was in an abject shape. She took the dilapidated condition of the house as a challenge and decided to transform the arid property into a fertile bed for growing vegetables and flowers. Good news soon followed as her goodwill reached the CM’s Office and she was awarded a grant of Rs. 20,000 from the CM’s fund. This came as an epiphany for Mandira that motivated her to create something of value not just for herself, but also for women like her. In this epiphany germinated the idea of her social venture – Satsaree.

Mandira also underwent nursing training with the help of a doctor in a local hospital to make herself capable enough to nurse her ailing husband that saved her the money for hiring a full-time nurse. The situation also demanded a private vehicle to save the expense of hiring a large car for commuting her bed-ridden husband to and fro the hospital. Though she bought an SUV on loan and learnt to drive, Mandira was still far from managing the financial constraint. Unlike what one may expect, the constraint emboldened her to break the stereotype and sign up as a cab driver.

“I was least bothered about people’s opinion. At that point, all that mattered was to find effective ways to manage the finances for sustaining myself and my family,” Mandira recalls.

The cab service accrued decent benefit and soon Mandira added two more cars in her cab service kit. The latent entrepreneur in her viewed her problems against a larger canvas and realized that her personal challenges in the given situation also commonly plague a large number of women like her. She started training women to take up driving as a profession and employed them to run the cab service. The business grew organically merely from single taxi service to a full-fledged travel agency with multiple car services on offer. Later on, she handed over the travel agency to her son. Two of her cab drivers, Krishna Kanta Pathak and Rinku Deka, have their own travel agency in Guwahati today.

Adroit enough to identify the gaps, Mandira also saw an opportunity to train hundreds of women like her with the basic nursing skills towards empowering them with the much-needed financial independence. Consequently, she laid the foundation of her NGO, Satsaree. 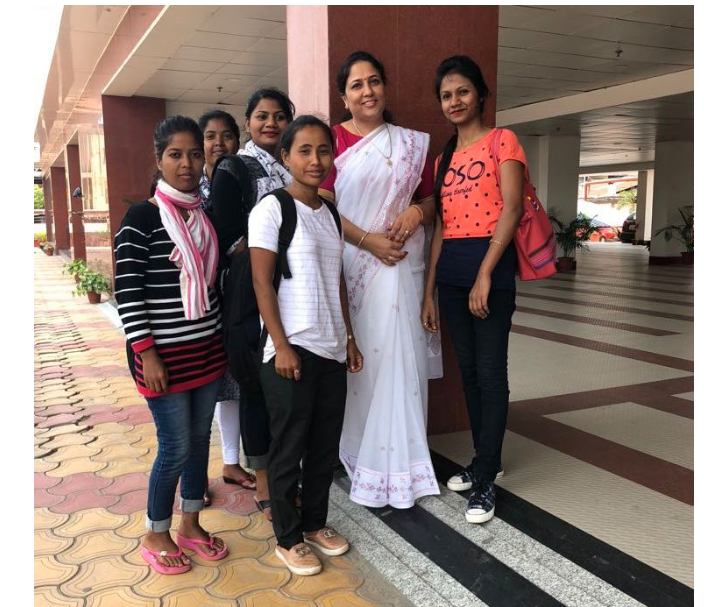 The NGO proved to be the right decision for Mandira as young women from the nearby villages began to flock to her for nursing training and the subsequent job placement. After her husband’s demise in 2001, she devoted herself completely to empowering and uplifting the financial conditions of women. Utilizing her expertise and networking that she’d gained during her training with the hospital authorities, Mandira collaborated with the local hospital to provide nursing training to the women coming to her NGO and began providing home nursing services. Starting merely as a trainee nurse, Mandira has empowered 10000+ women to date that includes catalysing women entrepreneurs as well.

Mandira Baruah is an ideal example of a quintessential entrepreneur who sees opportunities in challenges and puts every bit of energy and effort to build a productive venture that creates an impact by leading the problem-solving process for the greater good of society. Come what may, Mandira has stood undeterred by obstacles that include breaking from the cliches and social stereotypes. Today, she stands as a fountain of inspiration for hundreds of women to break free from the shells of social conditioning that confine women to being sheepish nurturers rather than emerging as dynamic leaders of change.

“Lack of courage and self-belief in women are the reasons why many industries are still dominated by their male counterparts. All it takes is some courage to fight the odds and make your way,” the entrepreneur summarises. 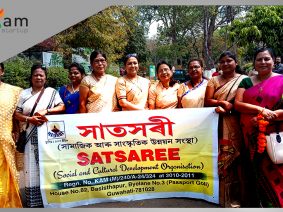 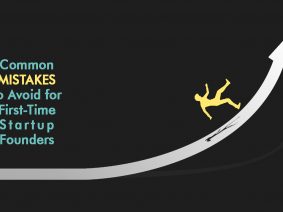 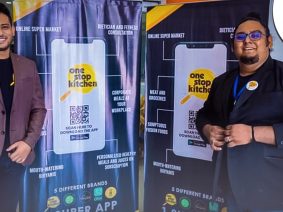 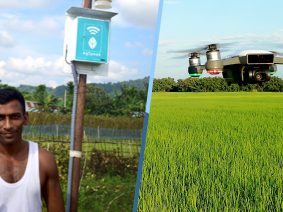 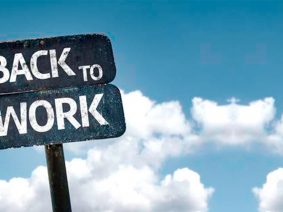 5 tips to get back to work after Vacation