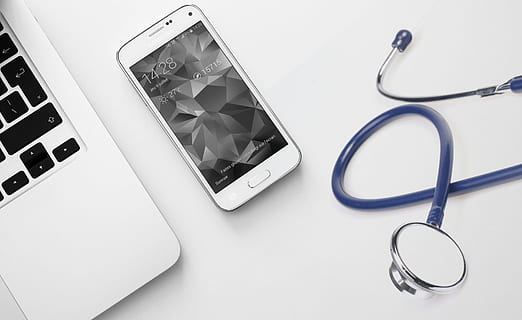 If COVID-19 has severely disrupted businesses, it has also accelerated technological innovations to cope with the lockdown norms. Health-tech startup from the Silchar town in Assam, QWKPRO Consultancy has leveraged the opportunity to up the game on digitising healthcare services, integrated on a single platform.

Biswajit Paul gave up a lucrative job to design a healthcare platform in 2016 – QuickOBook – in order to steamroll the hassles faced by patients in getting doctor’s appointments and waiting in long queues at the clinic. The platform enables patients to not just book an appointment, but also live-track it to be able to cut down on the waiting time at the clinic.

While its patient management software connects hospitals, laboratories, doctors, and clinics with patients, the startup’s cloud server, called QOB Connect, stores the medical history, prescription, and test results of the patients for future reference. The startup is also integrating data analytics into the software to offer possible diagnostic indications to the doctors based on the accumulated data about the patients.

Biswajit’s drive to create QuickOBook stemmed from his personal experience of having to trek over two hours to reach the government hospital in Silchar. There was no respite even after reaching the hospital as he had to wait throughout the night to get the appointment tokens to see a doctor. While this struggle for accessing medical facilities might seem alien to the urban dwellers, it is a hard reality for people residing in the far-flung rural areas of the North-Eastern region. That’s when Biswajit realized the need for a solution to ensure timely medical intervention in rural areas in the Barak Valley of Assam.

Interestingly, QWKPRO is outsourcing the QOB Connect software to hospitals, labs, clinics, and doctors for free. Revenue is sourced from the patients, charging them an amount for every doctor’s appointment. They also charge from the doctors for website listing. Besides, the startup earns a commission for lab appointments and medicine orders.

What sets QWKPRO apart from the big players like Practo, DocsApp, and Lybrate is its focus on rural patients. As Biswajit says, the medical sector in the North-Eastern region is largely fragmented and most inaccessible to the rural population. The startup’s objective isn’t just to organise the healthcare sector, but also to facilitate even access to the healthcare facilities, including for those residing in the remotest villages of the region. Acknowledging issues of poor internet connectivity and digital illiteracy in the rural areas, QWKPRO has also designed an offline version that allows patients to schedule appointments through SMS. 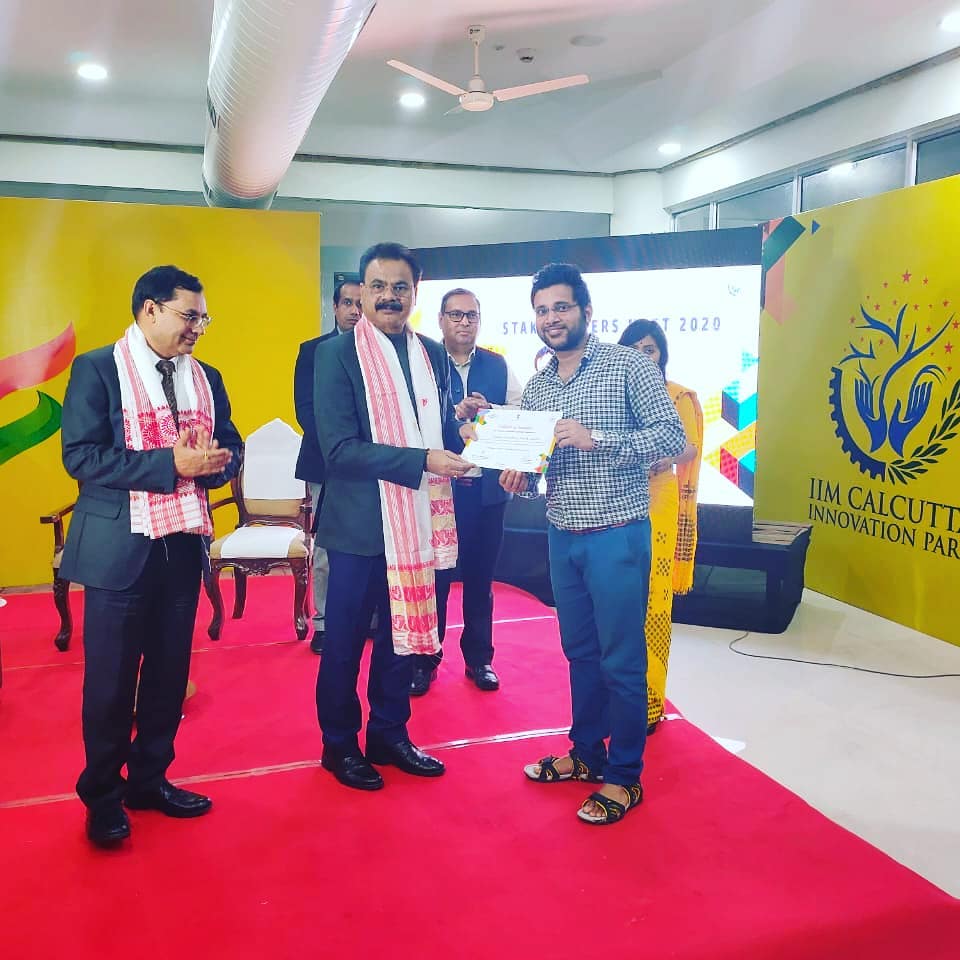 Today, the startup has over 1000 doctors enlisted on their website and over 12 hospitals and diagnostic laboratories onboard across the Barak Valley in Assam. They have also penetrated into Tripura and Mizoram, making an annual revenue of Rs. 38 lakhs in 2019-20. The health-tech startup has already connected 2.5 lakh patients in Assam’s Barak Valley and Tripura with medical practitioners.

As it happens with most startup entrepreneurs, Biswajit’s journey has been dotted with challenges. He was wanting in support from his family who aspired to see him chair a coveted position in a government department. Yet, going against the tide, he quit his job at Tata and started working on developing the website in 2016.

“It was difficult convincing the medical practitioners about the QuickOBook. They found no viability in the idea especially given the digital illiteracy among a lion’s share of the population in the region,” Biswajit says.

For a year, the startup went without getting a single appointment request. Subsequently came a phase when the startup founder was faced with a severe cash crunch, which compelled him to take up the job of a Medical Representative in Silchar. The job turned out to be a blessing in disguise in terms of building a network and generating leads.

Meanwhile, Biswajit met Jewel Sen who readily bought his startup idea and agreed to wear the co-founder’s hat. Together they invested around a lakh to build the infrastructure and hire a team.

Tables began to turn after the first year as revenue started to toddle into their kit. In 2018, the startup managed to raise a seed fund of Rs. 10 lakh from a local distributor in Silchar. Since then there has been no looking back.

Today, QWKPRO has an independent office set up in Silchar with 19 employees working under them. They have also roped in an IT team based out of New Delhi to develop the QuickOBook app as well as revamp the website.

With the incubation and nurturing received under Assam Startup – The Nest, NASSCOM, Bengal Chamber of Commerce, and NIT Silchar, QWKPRO is surely barking up the right tree in scripting red-letter success in the coming days. 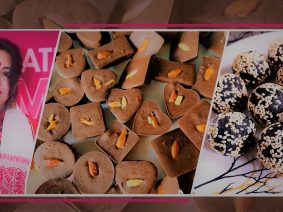 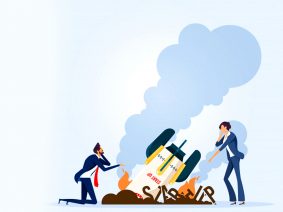 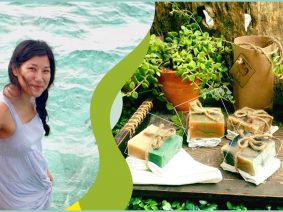 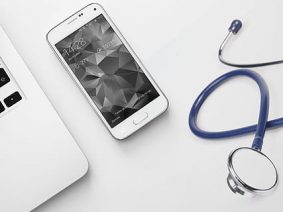 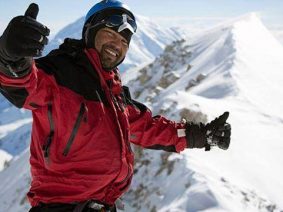 7 Life Lessons from the Seven Summiteer