7 Startup Hurdles in Assam & their Solutions 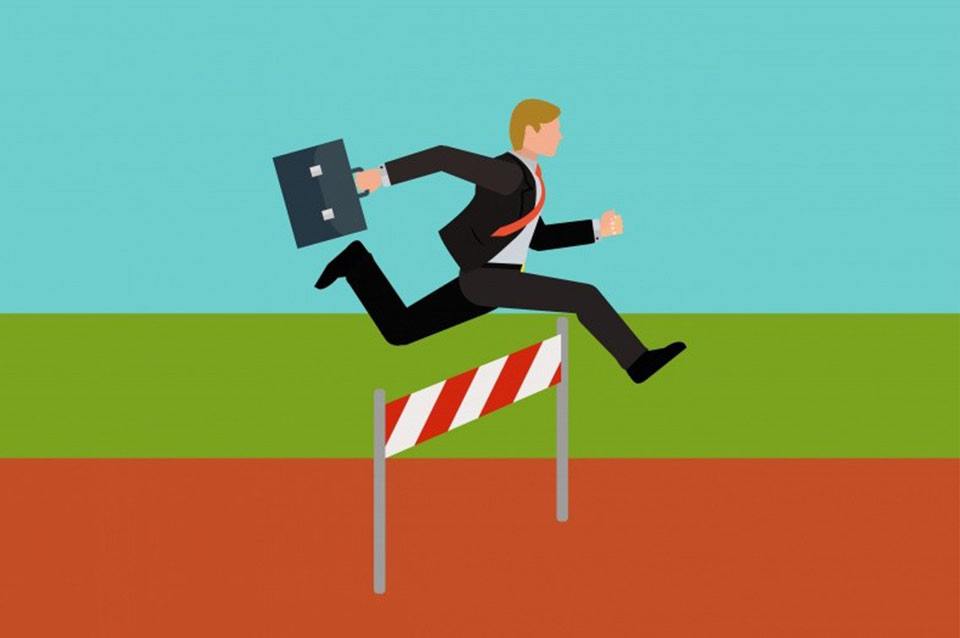 While the metropolitan cities in India are fast emerging as major startup hubs, claiming international attention over the last few years, the smaller states like Assam have been rather late in joining the startup bandwagon. Despite a not-so-conducive startup environment, startup entrepreneurs like Hironmoy Gogoi have been able to dodge the bullets and emerge as startups grabbing national limelight.

The founder of the national award-winning food-tech startup from Assam, Gaon Ka Khana (GKK), and the youngest author in India to pen a book on entrepreneurship, “The Future CEO”, Hironmoy’s startup journey has been speckled with struggles and failures. But, he is hopeful that the Government of Assam’s Startup Policy 2017 will manage to transform Assam into a major startup hub of the country in the coming years.

Taking cues from Hironmoy’s startup struggle, we have listed out 7 startup hurdles in Assam and how the Assam Startup aims to overcome them.

A Dearth of Technical Knowhow

In a state where entrepreneurship is still a fancy option queuing behind a ‘more practical’ government job or corporate employment, a professional approach to startups is still wanting. Though young entrepreneurs from other states scripting success stories have managed to inspire the Assamese youths, the latter are yet to master the technical layers of entrepreneurship.

How to develop the idea and make it market ready? How would the product/service benefit the customers? Who are the target customers? How to source the funding? What kind of team would best suit my startup? How to market the product? How to create branding and visibility? What should be my medium of product selling? How to take care of the logistics? The aspirants are mostly left to learn about these complex aspects of a startup business sans any professional mentorship. On account of a dearth of specialized guidance, the new startup entrepreneurs have often given up before they could hardly begin. As Hironmoy puts it: “Having a brilliant idea isn’t enough. One must have a foolproof business model in place.”

Solution: The state-owned marquee incubator, Assam Startup – The Nest has been launched to address this very issue and guide the new entrepreneurs towards honing entrepreneurial skills. Apart from grooming the incubatees, The Nest also organizes workshops, seminars, and mentorship sessions for startup enthusiasts.

Early stage startups are mostly funded by angel investors. Venture capitalists enter into the scene much later when the company has established a decent grip in the market. Sadly, there has been no conspicuous angel investors in the state. Hironmoy recalls his own experience when he missed bagging a fund from a national angel network on the ground that there was no local angel investor in the state. Asked about the reason, he holds accountable the state’s relatively embryonic familiarity with the startup phenomenon. Also, most businesses here are yet to give a free hand to the axiom, ‘investing in a business is also a business.’

Solution: Under the Assam Startup Policy, the Government of Assam has committed to encourage investors, industrialists, successful entrepreneurs, and highly experienced business executives and professionals to create Assam Angel Network (AAN) to cater to the early stage funding needs of the startups in Assam.

The Policy also makes room for seed fund of Rs. 5 lakh and scaling grant of upto Rs. 50 lakh for startups who are issued the My Assam Startup Id (MASI) under the Assam Startup initiative.

Though Assam has no dearth of academically qualified youths, the state is still wanting in key employability skills that usually turn an employee into a company asset. Especially a startup environment demands versatility and multitasking skills. A successful startup execution depends hugely on the sharpness and adroitness of its team. Unfortunately, as Hironmoy says, the average mindset in the state revolves more around ‘studying to get a job instead of studying to deserve a job.’

Solution: Innovation-based evaluation at the academic level can be helpful. As Hironmoy says, assigning mandatory projects of innovation to the students of higher education could be a bankable option. In fact, the Assam Startup Policy 2017 has already reserved provisions for the needful academic interventions in order to sharpen the problem-solving acumen and inculcate the entrepreneurial qualities in the students.

Deficit Homework on the Revenue Model

An average number of aspiring entrepreneurs in the state hardly have a definite idea about the revenue model. It isn’t enough to build a product. One must have a clear idea and strategy about the types of revenue that the startup could generate. It could be earned through direct product sales, advertisement sales, service fees, data access fees, etc.

Solution: “One must plunge into the business only after formulating a clear revenue structure. At the very outset, he/she must put down on papers in bold letters the step-by-step plan for revenue sources and expansion. Make no haste to step into the field until you are ready with a clear cut revenue structure,” Hironmoy recommends.

Assam Startup – The Nest would guide the incubated startups in rolling out a foolproof revenue model suitable for their business. They would be exposed to the best-in-the-business mentors who’d even out all the doubts and dilemmas for chalking out an unerring revenue model.

Co-working space has been an issue in Assam. For startups, who mostly bootstrap in the early stage of their business, it becomes almost impossible to afford an extensive and exclusive office building on lease. As a result, we see a number of entrepreneurs operating from their homes with minimum infrastructure and office stationery. It shouldn’t surprise anyone that Hironmoy had to start the operations from the storeroom of his house.

Solution: Though Guwahati is slowly witnessing the rise of a fingerful of co-working setups, things haven’t been progressive in rest of the towns in Assam. Taking note of this, the Assam Startup Policy 2017 has introduced a Hub & Spokes model for ensuring a more inclusive reach in the state. While Assam Startup – The Nest stands as the incubation Hub with various ancillary infrastructure and offering co-working space, a number of specialized institutions across the state, especially the educational institutions, are encouraged to open incubation centres and co-working spaces for the startup units.

Instances of startup entrepreneurs taking a back-foot due to the inability to find a competent co-founder are found copiously in the region. Hironmoy delineates the situation most accurately: “We see young people deciding to club together to start a venture during the most unceremonious conversations in the most informal setups. Unfortunately, such partnerships hardly survive. Within a few months, finding himself in the dire straits of a startup struggle, a partner is often likely to exit from the project with motley excuses.”

Solution: Hironmoy suggests a more professional and farsighted approach while looking for a co-founder. Being a startup enthusiast with brimming ideas isn’t enough. A co-founder must be matured, steady, and patient. It isn’t a partnership of a few years, but a rather long one.

Keep a keen eye around the surroundings, including social media. Be present at the right places at the right time where you are most likely to bump into like-minded people with serious entrepreneurial acumen. Attending the events and workshops at the Assam Startup – The Nest could introduce you to a few potential co-founders as well. Networking will hold the key. Watch out for the hackathons and boot camps at The Nest in the coming days for excellent networking opportunities.

Perseverance has been an issue among the youths in Assam. A number of startups started with fresh vigour. But not getting quick results, they had also shut down in no time. This could also be due to the youths’ lack of confidence in the entrepreneurial ecosystem of the state.

Solution: A successful entrepreneur never gives up grasping at straws when the going gets tough. Amazon founder, Jeff Bezos’ story from failures to success is an epic inspiration.

“I have made billions of dollars of failures.” Jeff Bezos.

The Assam Startup Policy 2017 also strives to nurture the confidence of the startups by shaping up a healthy startup ecosystem in the state and making the various symbiotic components of the ecosystem easily accessible to the startup entrepreneurs. 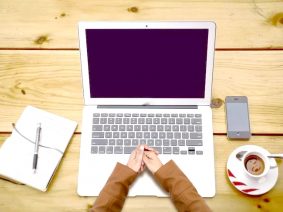 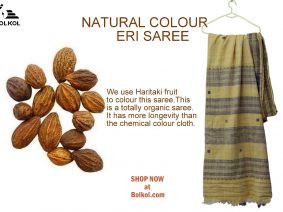 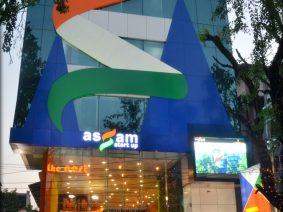 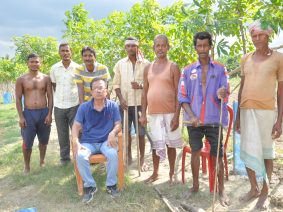 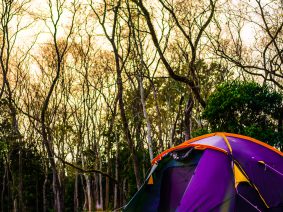